What is a Computer Power Supply? 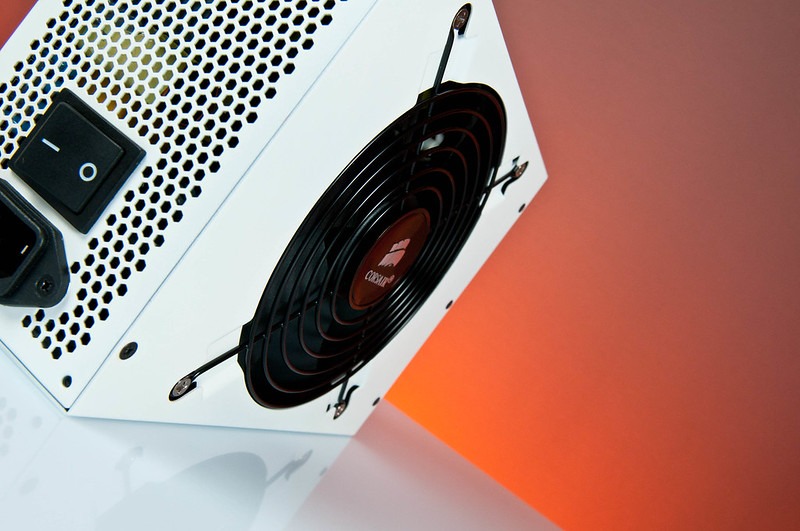 What is a computer power supply? A computer power supply, also known as a PSU is the main power source of the computer. It is what connects the mains of your home to the computer and then the power supply distributes the power to all the different components to be able to power on. The power supply unit converts 110-115 or 220-230 volts into a steady low-volt that is usable by the computer. You should never attempt to take a power unit apart as it can cause you some serious bodily harm. There are capacitors in the unit that can hold charge for hours after being turned off and unplugged from the mains.

Where is the Power Supply Located

The choice on Power Wattage

There are different watt outputs for different power supplies, you have anything from around 350w up to around 1200watt, all of which will have the power output on the exterior of the case somewhere. 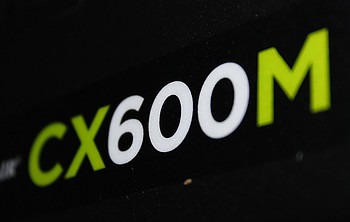 What is Powered by the PSU

The PSU supplies power to numerous components, first off is the motherboard. You have a 24 pin that goes directly into the side of the motherboard which powers the motherboard, memory, and also the fans that are plugged directly into the motherboard however there is another 4 pin plug usually located at the top of the motherboard and this is where it powers up the CPU. It also powers the graphics card you will have anywhere between a 4 pin plug to an 8 pin plug depending on how powerful your graphics card is. You will also have a power supply for the hard drives and SSD’s depending on what you have installed, these are classed as SATA. This is also the same plug for any peripherals that you have installed, for example, if you install a lot of fans with RGB you won’t be able to plug them into the motherboard so you will need to purchase a commander to control all the fans and lights and this commander will use the same one.

There are 3 different types of computer power supplies once you have figured out what brand and power output you want. 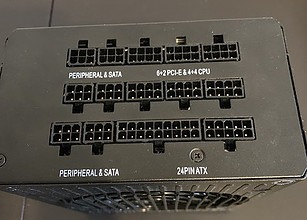 This depends on how tidy you want your computer to look, if you go with a standard power supply it will have all the wires coming out of the power supply, some of them will be wrapped and others not. This is known and a non-modular power supply as the wires are built-in. if you are going for a tidy look as you have a glass case then your best option would be a modular PSU as you can see from the picture to the right you can use only the wires you need rather than having excess wires to hide. Along with this, you can purchase aftermarket wiring kits that match the colour of your build to make it stand out from the rest and to make it even tidier again.