What is the Best Gaming CPU – Broken Down for You 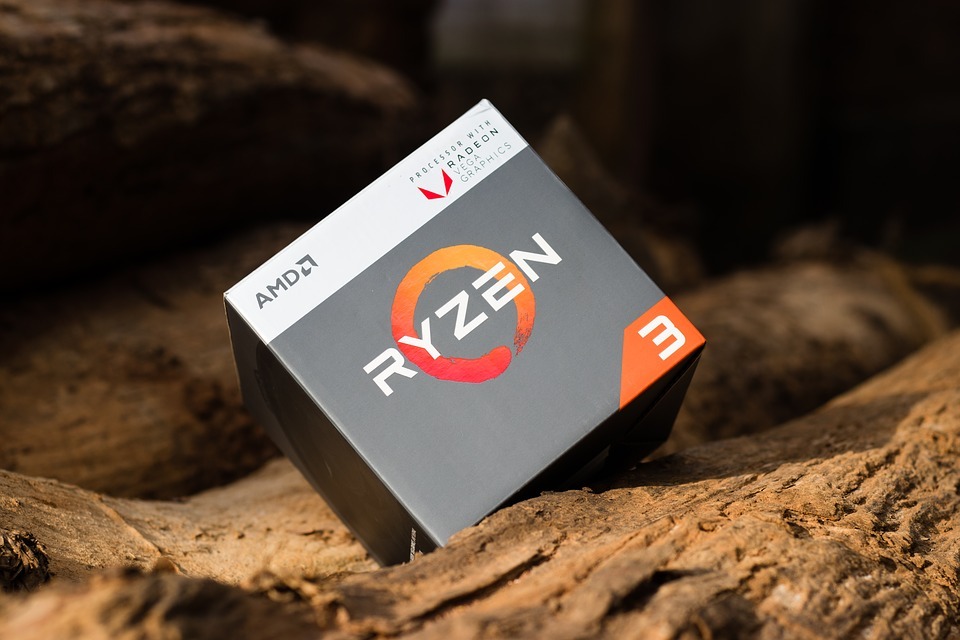 The CPU, also known as the Central Processing Unit is the brain of any electrical device. It executes any information that goes into the device, it would send the information to the right components to make the device operate. There are many CPU’s that you can purchase depending on what you want to use them for. Here I am going to break down some different CPUs that you can consider for a gaming computer, and what is the best gaming CPU for you 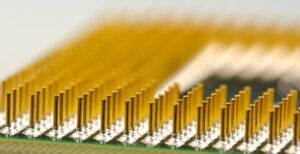 When it comes to gaming you will tend to look at the clock speeds of the processors and the core and thread count as some games are focused on single-core performance and others on multi-core performance. The more threads you have on a CPU means that it would be better at working on multiple tasks at once and would be better for video editing. You would also need to look at the clock speeds of CPU’s as this is the speed at which the CPU can complete tasks so the faster the better as such, however, if you have a low clock speed on certain ones you can overclock them to get a better performance out of them however you will need to make sure that you computer cooling can keep it cool and not let it run too hot. 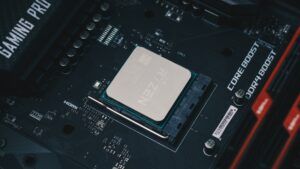 The first CPU that I am going to talk about is the Ryzen 9 3900x which is one of the most recently released on the 7th July 2019. We tend to rate CPU’s on its outstanding performance as long as it’s at the right price, which this one wins on both points. It is in the ballpark price of the i9 9900k which has 8 cores and 16 threads, however the R9 3900x 12 cores, 24 threads. This has a base clock of 3.8 GHz and a boost of 4.6 which is higher than the i9 9900k which is 3.6 GHz base with only a 4.2 boost clock. However, the R9 3900x doesn’t quite match the single-core performance of the i9 which is needed for most AAA-rated games. We are starting to see newer games adapt to multi-core CPU’s so this doesn’t matter as much.

The Intel i7 8700k is a competitor of the 2nd gen Ryzen in which it did have a better performance. This does have few cores but they pack more of a punch than the competition Ryzen 2000 series as it is has a higher base and boost clock of 3.7 GHz and 4.7 GHz compared to the Ryzen which has a base clock of 3.7 and a boost of only 4.2. This CPU was also released in July 2019, this was the successor of the Ryzen 5 2600 CPU which was one of the best value/performance CPUs at the time. It has 6 cores and 12 threads with a base clock of 3.6GHz and a boost of 4.3GHz and again comes with an AMD cooler. The closest competitor to this would be the i5 9600k which isn’t a direct competitor but is the closest we would get. The i5 9600k does come at a higher price and again does not include a cooler in the box. The R5 3600 has a higher performance when it comes to multi-core and only ever so slightly higher on single-core performance. 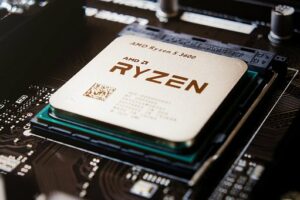 This particular CPU only has six cores but it can certainly pack a punch. It only runs at 2.8GHz standard but it can boost up to 4GHz. When it is paired up with a strong graphics card it will be a very strong computer, along with this it is also a lot cheaper than the more upmarket CPU’s however it doesn’t have hyper-threading so it is only 6 threads. We can only really compare it to Ryzen 5 2600 which is around the same price, and is also 6 core but does have 12 threads. 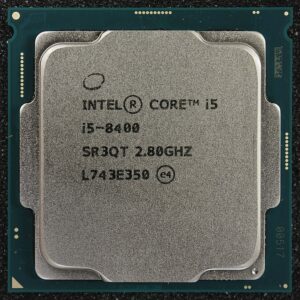 The last twelve months have seen some very strong CPU’s come from both Intel and AMD. When it comes to building your own PC you need to have in mind what will be your main tasks you’ll be carrying out to make the decision on what CPU will best suit your requirements. There are many more that I haven’t mentioned but these are ones that we feel are worth the consideration.